These are the UK's worst cars to own, according to the results of the latest Honest John Satisfaction Index.

More than 5,000 drivers took part in the latest car owner survey, providing valuable insight into the cost of ownership, fuel costs, road performance and reliability. These are the 10 models that received the lowest average scores across the board, with a minimum of 20 Satisfaction Index submissions per model.

The old Ford Fiesta (sold from 2013 to 2017) is the UK's worst car for owner satisfaction. Drivers tell us they are disappointed with the Fiesta's in-car tech, fuel economy and road performance. This Ford also recieves one of the lowest average scores in the index for reliability. Things improve for the latest Fiesta (launched in 2017) with significantly higher scores in every area.

It's a poor showing for the HR-V with owners criticising the Honda small SUV for fuel economy and repair costs. The HR-V is marked down for its disappointing in-car tech, too, with a lowly average of 7.29 out of 10. However, while the HR-V's average score is among the worst for owner satisfaction, the Honda does score 9.58 out of 10 for practicality.

Criticised for high repair costs, poor ride comfort and disappointing in-car tech, the old C-Class Estate slumps into our bottom 10 with a lowly satisfaction score of 84.8 per cent. The C-Class isn't all bad, however, with owners giving it nine out of 10 for road handling, performance and ease of use. 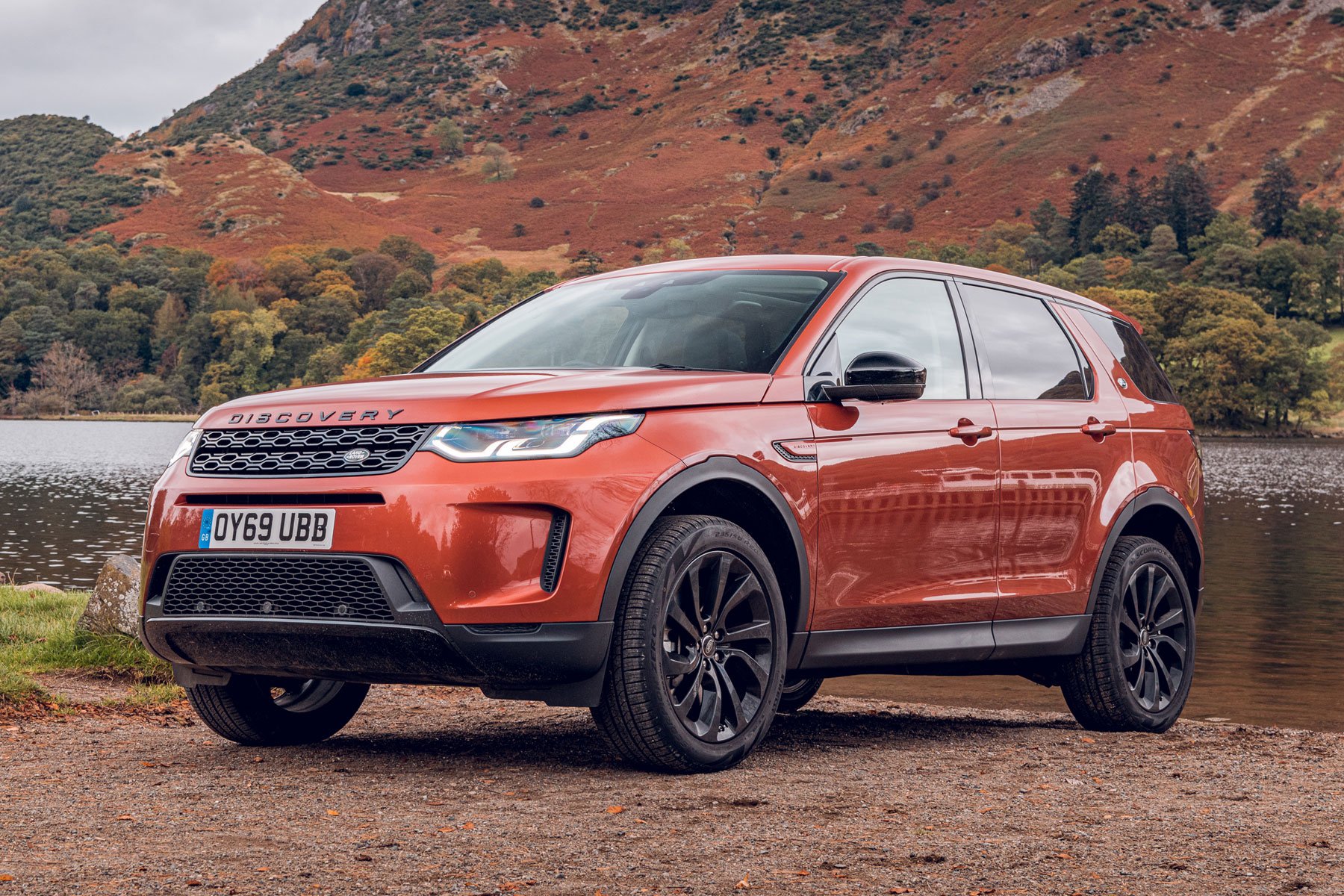 The Discovery Sport performs badly in this year's Satisfaction Index with an average of just 84.9 per cent. Owners like the Discovery Sport's safety and practicality but say the car provides poor reliability and high repair costs. Real world fuel economy is also a problem area with drivers giving a lowly 7.55 out of 10.

The Honda Jazz is a popular used car but feedback from owners is something of a mixed bag. Indeed, the Jazz scores an excellent 9.7 out of 10 for reliability but is marked down heavily when it comes to comfort, performance and technology. The Jazz also gets just 8.45 out of 10 for road handling, which sees this popular hatch ranked amongst the worst for owner satisfaction.

The previous generation of the Jaguar XF - sold from 2008 to 2015 - scored a disappointing 85.4 per cent in this year's Satisfaction Index. Repair costs are the biggest bugbear for owners, with the ageing XF scoring just 6.75 out of 10. Things do improve when it comes to road performance and comfort, but there's no hiding from the fact that the XF is prone to going wrong and problems are expensive to put right. 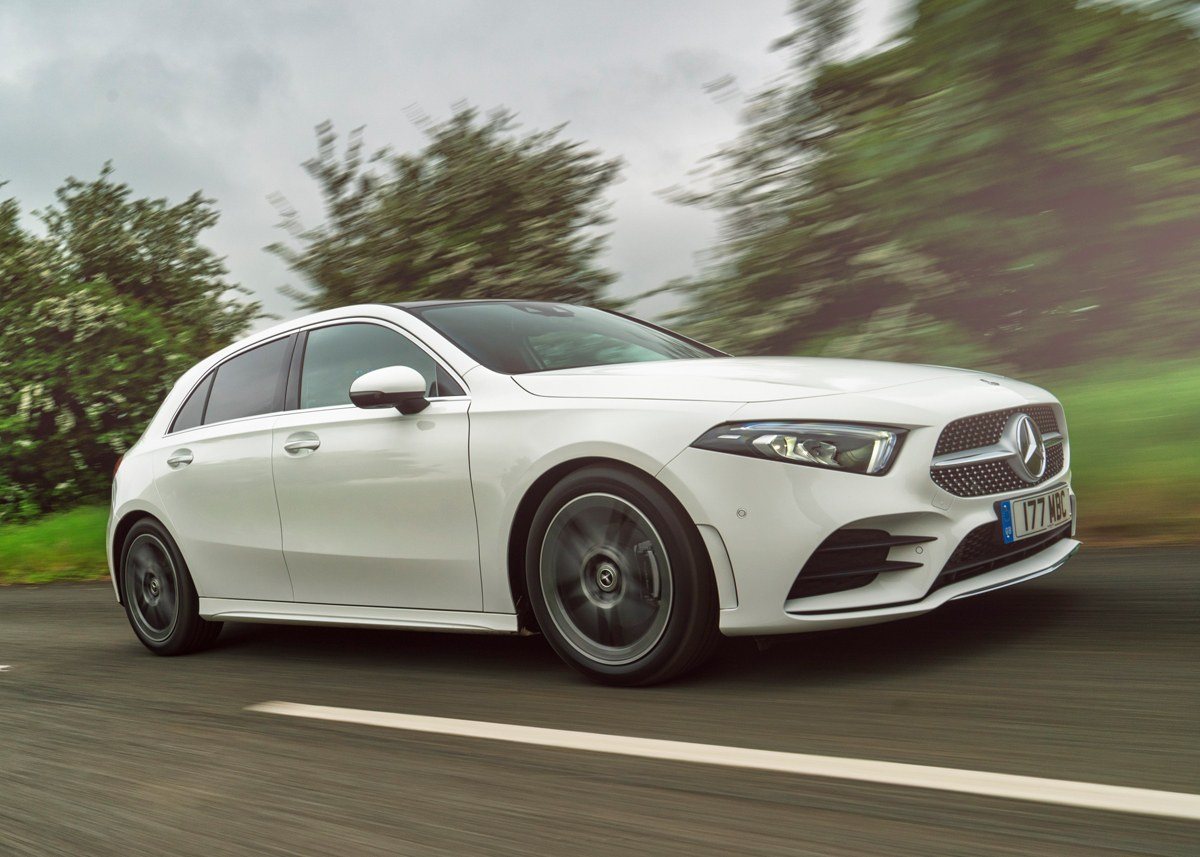 The A-Class is a premium hatchback that wins praise for its smart in-car technology but fails to excel in many other areas. Average ratings for ride comfort and repair costs are just 8.25 out of 10, while the A-Class received just 7.50 for fuel economy and 8.85 for road handling. 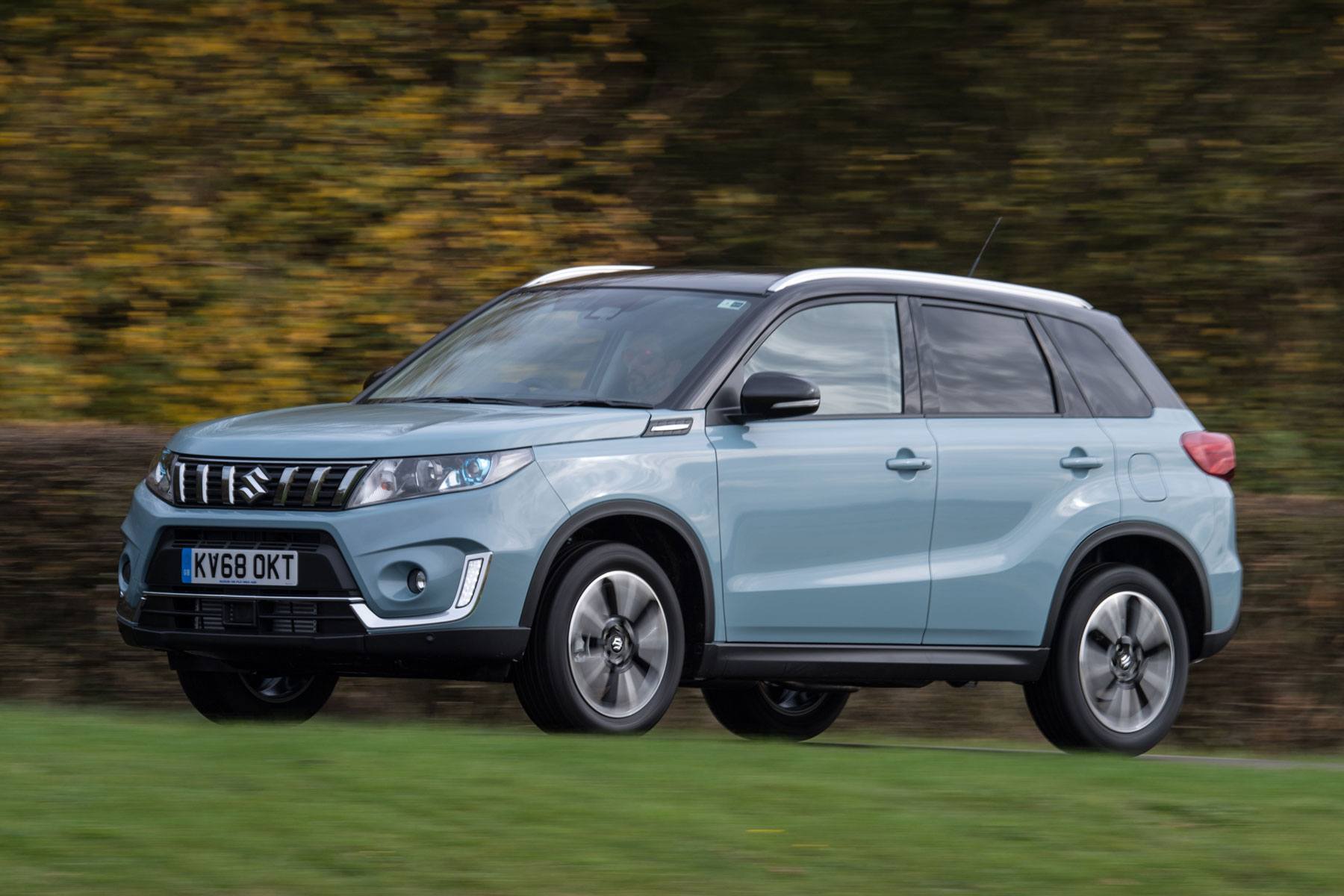 The Suzuki Vitara scores a lowly 85.7 per cent in the latest Honest John Satisfaction Index. Owners criticise Suzuki’s SUV for its below-par infotainment and disappointing ride comfort. The Vitara does score a strong 9.37 out of 10 for reliability, while owners also like the Suzuki's ease of use and high levels of safety kit.

It's a poor showing from the old Volvo XC60. Owners say the interior tech is dated and running costs are high, with the old XC60 failing to deliver its advertised fuel economy. The Volvo is also marked down for reliability and ride comfort, which means the XC60 averages at just 85.9 per cent in this year's Satisfaction Index. 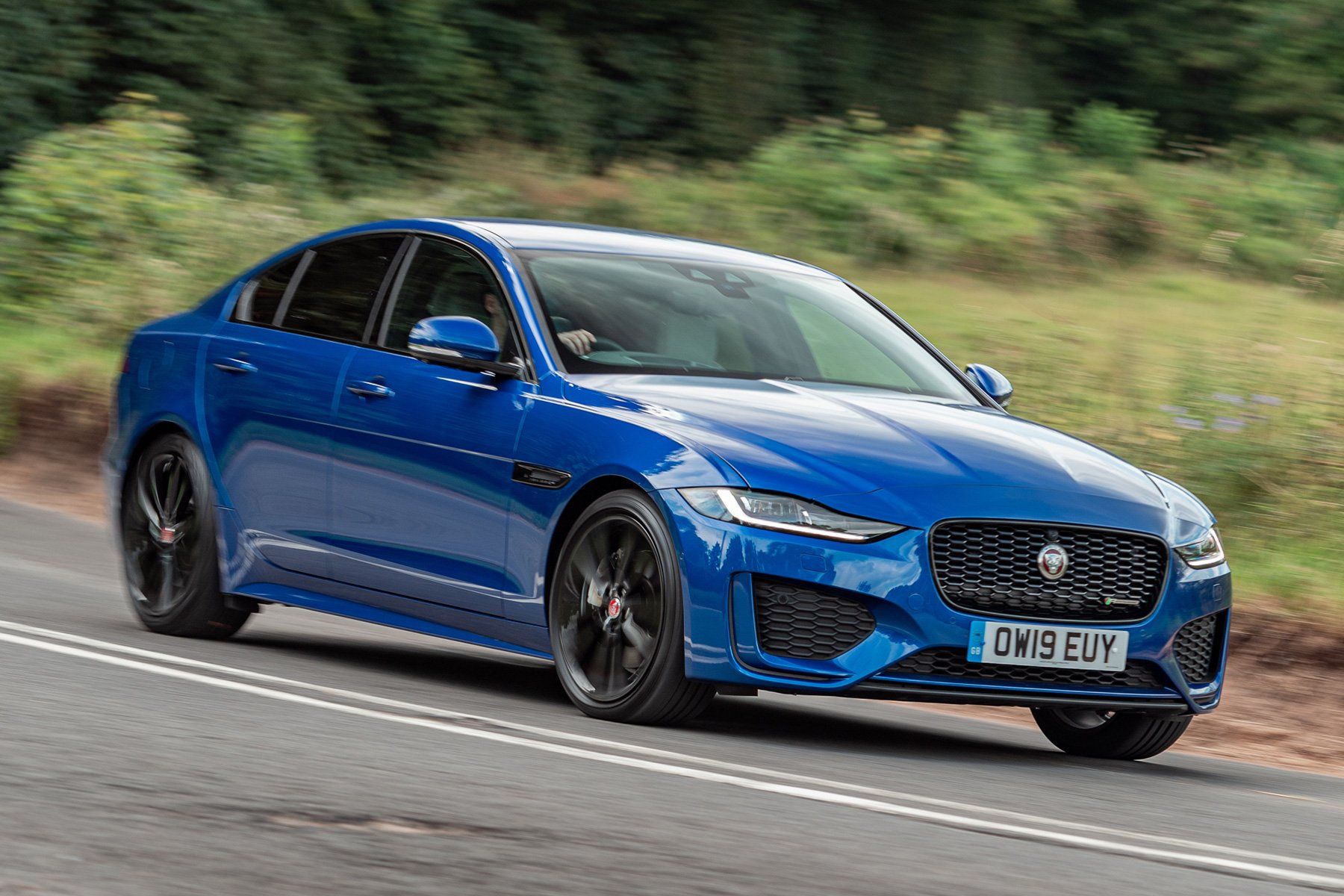 The latest Jaguar XE gets patchy reviews from owners. Drivers like the XE's road handling, safety tech and reliability. But drivers mark the Jaguar down when it comes to practicality. Running costs are also a problem, with owners saying the XE is expensive to fuel and fix when problems occur.

Which warranties are best in terms of cover and cost?

I'm considering buying a BMW X1 diesel, auto, 4-wheel drive SUV, first registered in March 2017. The new car warranty has expired. The car will be used mainly in rural areas with a mix of short and long journeys. I've been reading about extended warranties available from many sources and it's all a bit confusing. The dealer selling the car offers an RAC-backed warranty, which on this car would cost £750 for three years' cover. I don't know if that is good or bad value. Could you give me some advice concerning which warranties are best in terms of cover and cost?
It sounds like very good value, but I suspect it won't cover absolutely every potential failure (excluding normal wear and tear items, of course) so it makes sense for you to read the small print. The best warranties are usually offered on manufacturers' 'approved used' schemes. Having said that, it sounds like you do the kind of driving that will keep your car in good mechanical health. Lots of short journeys or long periods of no use tend to be worst for a car.
Answered by Russell Campbell
More Questions