If you're looking for the newer version, you need our Kia Sportage review. 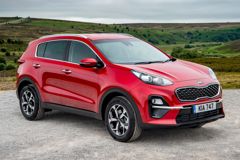 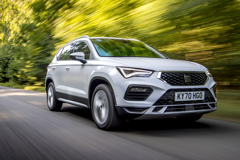 Probably the best handling car in its class. Lots of room for those in the back along with a large boot....
Volkswagen Tiguan

Why is my Kia Sportage diesel automatic not starting?
Airlock in the fuel line. You haven't bled it all out.
Answered by Honest John
Best SUV for £10k?
KIA Sportage, Hyundai ix35, Honda CR-V 2.2iCDTI (pre-2010 no DPF).
Answered by Honest John
Should I sell my car before its big service?
That's a timing belt replacement, not chain and always better to do the waterpump too. The car is probably worth £3000 - £4000 and with all this work looming it won't be worth much as a trade in, so probably best to get it done and soldier on.
Answered by Honest John
Used car has had its warranty invalidated - what can I do?
If the KIA dealer did not explain that the car had lost its seven year warranty you can either back the car on him for a full refund or demand that he pays for a new extended warranty to recover the remaining three years.
Answered by Honest John
More Questions

Airbag sensors can fail on 2006 models due to a tight wiring loom.

2006 model 2.0 diesels had Diesel Particulate Filters and reader experience indicated that these last up to about 170,000 miles, after which replacement cost is £2,500. 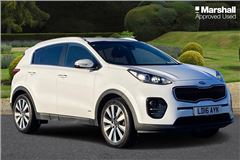 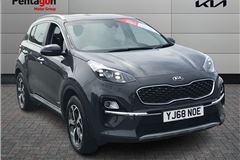 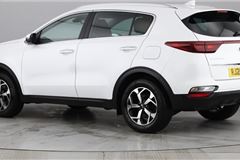