New prices start from £61,205
Insurance Groups are between 47–49
On average it achieves 94% of the official MPG figure

What do owners think of the Lotus Exige (2004 – 2011)? Check out our owners reviews from people who live with the car day in, day out. Powered by the great sounding 2.5-litre engine with power upped to 400PS. Has a real feel-good factor.... 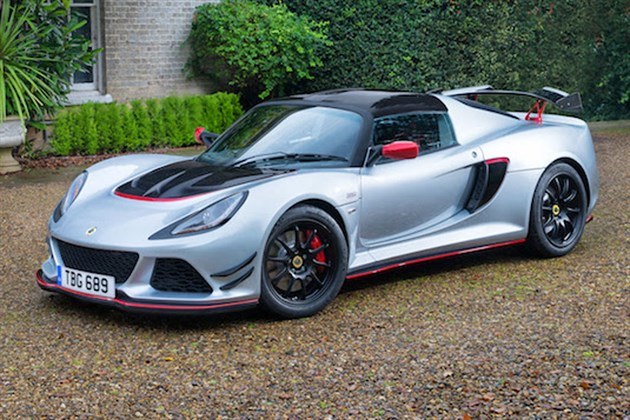 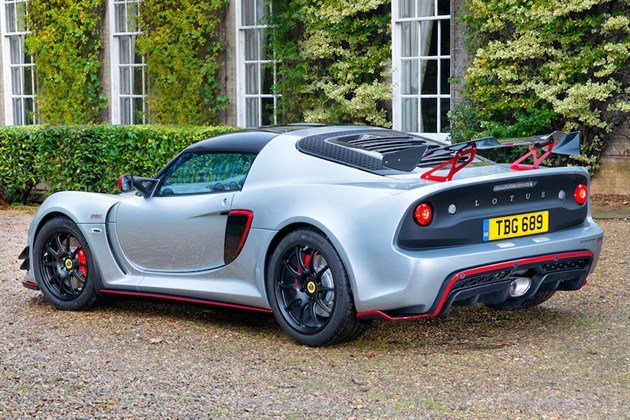