Looking for a Lotus Evora (2009 on)?
Register your interest for later or request to be contacted by a dealer to talk through your options now.

Expensive compared to a Porsche Cayman S. Can develop faults that leave it off the road for 11 months. Low star rating due to potential for trouble.

New prices start from £50,985
Insurance Groups are between 46–50
On average it achieves 87% of the official MPG figure

What do owners think of the Lotus Evora (2009)? Check out our Owners' Reviews from people who live with the car day in, day out.

Looking for a Lotus Evora (2009 on)?
Register your interest for later or request to be contacted by a dealer to talk through your options now. Goodwill payment after car takes year to be fixed
If you originally bought the car from a dealer then there is a clear chain of liability and you could try county court action against them. Not small claims because the amount in question must be a lot more than £10,000. You will need to engage a solicitor. Law here: http://www.honestjohn.co.uk/faq/consumer-rights/
Answered by Honest John
Are there any sports cars which don't depreciate heavily?
Everything depreciates, even Ferraris that drop to between £20,000 and £30,000, then start going up again. So the trick is to buy a Ferrari when prices for that model bottom out. 550s and 575s are now on the way up. Similarly, good 1980s Porsche 911 930s are now going up, and moneyed people have turned older Aston Martins into rapidly appreciating investments. But any exotic car can turn round and bite you. A new engine for a Porsche 911 or 996 can cost £15,000. Basically the rarest, most desirable cars appreciate, but they also tend to have the highest running costs. The less rare, more reliable cars, like anything with the 6.2-litre Mercedes AMG63 engine, depreciate. It doesn't work both ways.
Answered by Honest John

29-7-2015: 'Lots Of Trouble Usually Serious.' 20,000 mile 2011 Louts Evora developed a poor runniung fault that turned out to be unfixable and car has been with a Lotus dealer for 11 months. The dealer misdiagnosed the fault several times and the bill has now grown to £5,000. The dealer now believes that the fault is due to a faulty wiring loom. Lotus has refused to offer any goodwill contribution, despite the car having a full main dealer service history and only 20,000 miles. The car was 6 months out of warranty when given to the dealership. The dealer blamed much of the delay on internal problems at Lotus. Owners has not seen the car since August 2014.

21-11-2017: Catalogue of disaster reported with 2014 Lotus Evora bought used in February 2017 for £47,000 and now at 14,000 miles: 21 April warning lights on - unknown cause.10 August broke down. Low battery voltage. New one fitted by local Lotus dealer instructed by supplying dealer. Car failed when they tried to redeliver to me 22 September. Diagnosed faulty wiring harness. New one fitted. Car returned 12 October. Broke down 21 October. Car taken back to local Lotus. Breakdowns involve sudden loss of power, all warning lights on, engine cuts out - very dangerous when occurs in fast traffic. Letter to supplying dealer 27 October formally rejecting car, requiring refund of price plus expenses for having to use taxis (no replacement car provided), road tax, insurance. Supplying dealer admits wiring harness/ electrical problem, but denies present at time of purchase, refuses to accept rejection, has authorised further repair. No ADR offered. (Apparently Lotus Forum Worldwide search shows this is a common and intermittent problem in this 2013/14 model which recurs even after new wiring harness fitted - as here.) 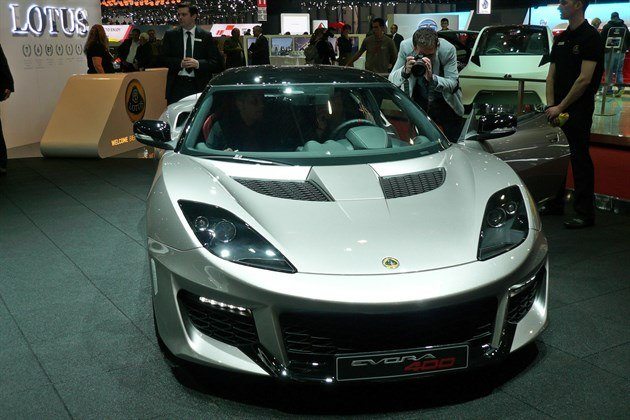 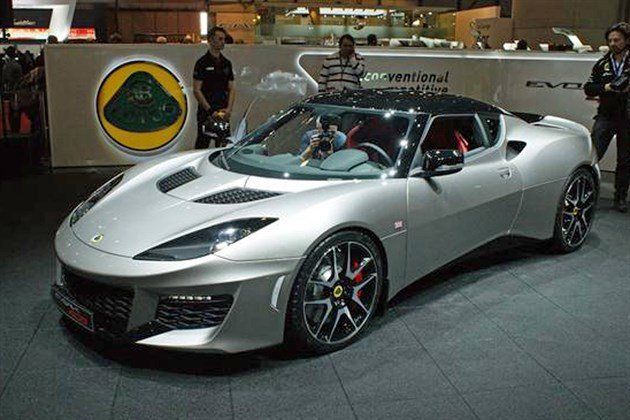