Incredibly fast, yet pleasant and not intimidating to drive.

Difficult to use the huge performance you have paid a huge price for. 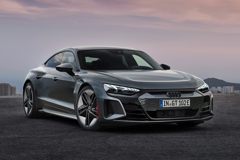 Still the best real-world electric range you can buy and free charging, quiet and quick and easy, fast...
BMW M5

Used car needs £12k repairs – can I reject it?
There is no guarantee that the £12,000 estimate is not a rip-off. Take the matter up with the dealer. Depending on what the problems are, he may be prepared to take the car back, after subtracting an allowance for your three months use of it. You obviously can't expect your full £10,000 back because that would be "unreasonable", as would expecting him to contribute to a £12,000 repair bill on a £10,000 car.
Answered by Honest John
More Questions

in data survey of Warranty Direct policy warranty claims. (Excludes KIAs, Hyundais, Toyotas and others with 7, 5 and 4 year warranties.) Most common faultds were axles and suspension. 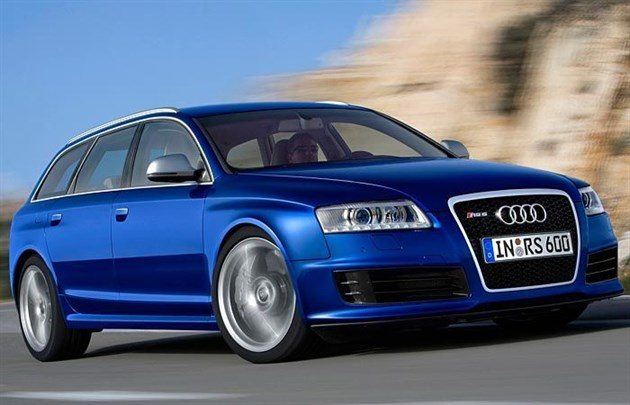 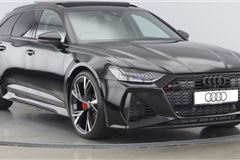