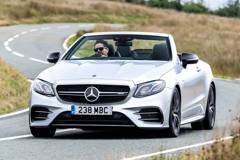 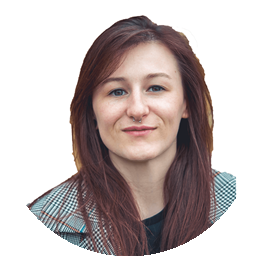 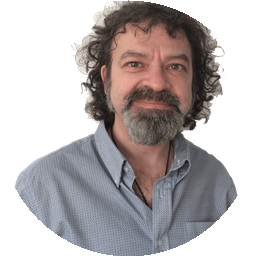 Answered by Tim Kelly
Problem with camshaft magnet faults?
If you mean the V6 petrol engine, then yes: 27-8-2011: Problem of premature wear of timing chain sprocket for balancer shaft of M272 and M273 V6 petrol engines. Mercedes Star bulletin about this. Big job. Can cost £4000. From: http://www.honestjohn.co.uk/carbycar/mercedes-benz/clk-w209-2002/?section=good
Answered by Honest John
More Questions

Badly frayed front sealbelts reported on a 5 year old CLK, sufficient to fail the MoT. Could be wear from the arms the 'hand' the belts to driver and front passenger.

Apparently on 2005 - 2007 CLS models the centre brake light eventually breaks off and falls out of the trunk lid.

On 200K valves may not seat properly and require modified valve springs, a job costing £1,900 at an MB dealer.

All wheelarches rusted on 2003 Mercedes CLK. Quoted £1,250 to repair and told not covered by 30 year warranty.

Numerous problems with 57k mile 2007 Mercedes CLK 320CDI bought used in 2015. These included faulty power steering, a broken rear suspension spring, a single odd winter tyre on the rear, an oil leak and a promised pre-sale service not having been carried out.

Report of failure of balancer shaft of engine of 2005 Mercedes-Benz CLK350 purchased via a trader. Replacement cost £2,000.

Report of severe corrosion under 2003 Mercedes CLK. Thought to be enugh to fail MoT and not be worth attempting to repair.